HomeHB Blog: Online Marketing B2BeatUncategorizedDon’t Get Anchored to Your Emotions

Don’t Get Anchored to Your Emotions

Don’t Get Anchored to Your Emotions 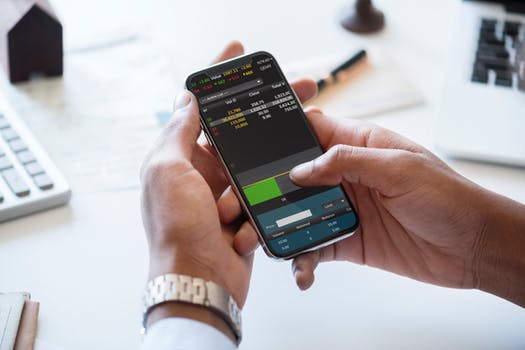 According to Thomas, a fallen stock price looks like a bargain and makes it easier to amass a lot of shares, but it doesn’t mean you’re getting a steal. “This is a classic fallacy.” It’s tied to what he called the “anchoring bias” of incorrectly viewing the low price — relative to the higher price the stock used to trade at — as an indication of a value stock opportunity. “A $50 stock that went to $5 lost half its value three times while falling and can do it again,” Thomas added.

Where a stock has been isn’t as important as where it is going based on the company’s products and services, management quality, regulatory environment. Don’t be fooled he said, just because it’s at a new low.

Our client Matt Topley, chief investment officer of Fortis Wealth in Valley Forge, PA agreed. “In one sense, anchoring is about having a mental stake in the ground to give you a framework for making decisions,” said Topley. “For instance, the Shiller CAPE ratio is above 30 so I’m going to sell. Or, if Buffet’s Market Cap-to-GDP Indicator is above a certain number, I’m going to sell. Sure, the market is more expensive today than it has been historically, but those aforementioned ratios don’t tell you when to buy and they don’t tell you when to sell.”

So we can anchor into these numbers—for example news about new market highs is blaring every day. And people are saying to themselves: “New highs! New highs! It must be time to sell.” But think about it. New highs are usually a positive sign for the market. We get anchored into these numbers and they screw up our thought process.

For more great examples of tricks that our emotions play on the rational side of our brain, check out Topley’s new white paper: Investing is a Psychology Game, Not and IQ Game.

What’s Topley’s advice for riding out the summer doldrums that inevitably pull us into complacency? Investors should plan a great vacation and spend zero time worrying about valuations and volatility over a this month period. “This is a prime example of opening yourself up to an emotional decision that damages long-term portfolio. Successful investing is 40 percent risk control and 60 percent self-control,” Topley added.

*** Take our Insta-Poll and see how you stack up to your peers.